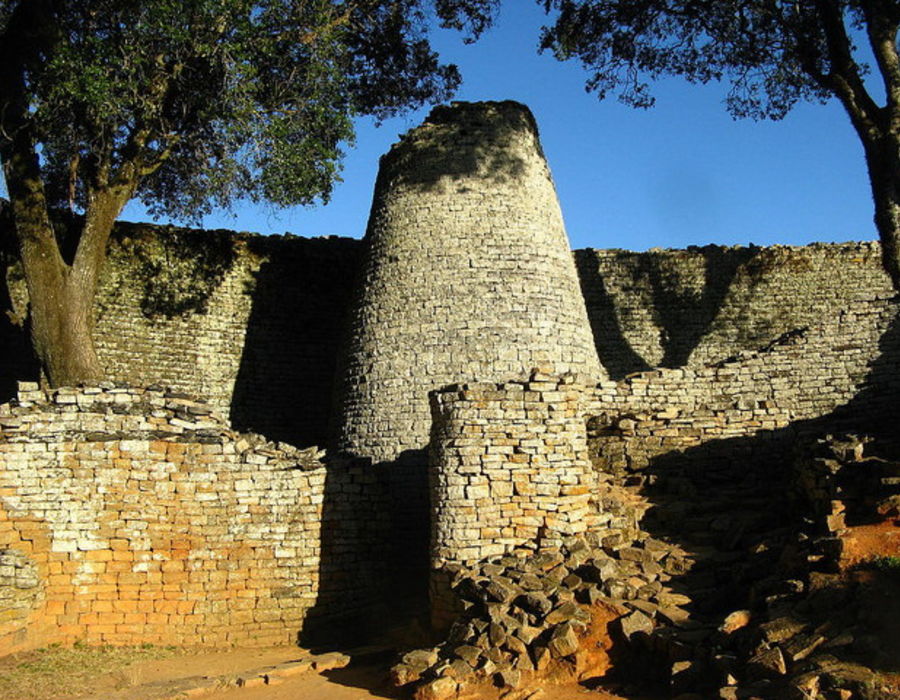 In the south-eastern hills of Zimbabwe lies the ruined city of Great Zimbabwe, a place of fascinating history and architecture, and one deservedly recognised by UNESCO as a World Heritage Site.

Great Zimbabwe was the capital of the Kingdom of Zimbabwe – and, as legend has it, the capital of the Queen of Sheba – during the country's Late Iron Age. Construction on the monument by ancestors of the Shona people began in the 11th century and continued until the 14th century, covering an area of around 8km² which, at its peak, could have housed up to 18 000 people.

Along with being the seat of power, the city would have also been an important trading centre and was renowned from the Middle Ages onwards. One of its most prominent features were its walls, some of which were over five metres high and constructed without mortar.