Upon seeing Victoria Falls for the first time in 1855, David Livingstone wrote in his diary that “scenes so lovely must have been gazed upon by angels in their flight." Over a century and a half later, Victoria Falls remains one of the world’s most celebrated natural wonders, attracting new and return visitors from across the globe.

Known locally as Mosi-oa-Tunya or “The Smoke That Thunders”, the Falls and Mosi-oa-Tunya National Park within which they are located, are a UNESCO World Heritage Site and one of the Seven Natural Wonders of the World. The Falls are 1708m wide and 108m high, which makes them the largest body of falling water on earth.

As the Zambezi River crashes down the sheer cliff face to meet the Batoka Gorge below, it creates a thunderous roar and columns of spray that can be seen several kilometres away. From its origin in the Zambian and Angolan Highlands to its exit into the Indian Ocean off the Mozambican coast, the Zambezi River’s total journey is an impressive 2 574km.

With rainbows caught in the daytime mist of the Falls and lunar rainbows or ‘moonbows’ appearing on certain nights of the year, Victoria Falls and Livingstone Island are like something out of a fairy-tale. While on the Island, you will feel the enormity of the Falls below and learn about ancient history from local tour guides. Devil’s Pool and Angel’s Pool are natural infinity pools perched just above Victoria Falls, and are open for swimming according to water levels. A swim in either is an absolute thrill!

The Falls form a natural border between Zambia and Zimbabwe, and are joined here by the Victoria Falls Bridge, which was commissioned over a century ago. It is also well-known among adrenaline junkies for high wire fun like bungee jumping, ziplining and the big swing. From white water rafting in grade 5 rapids to canoeing, boat cruises and game drives in beautiful Mosi-oa-Tunya National Park, there really is an activity for everyone in Livingstone.

A wide variety of accommodation from small, intimate lodges overlooking the Zambezi to large full-service hotels, a Livingstone holiday is suitable for all travellers, including FIT, family and friends groups, and honeymooners. 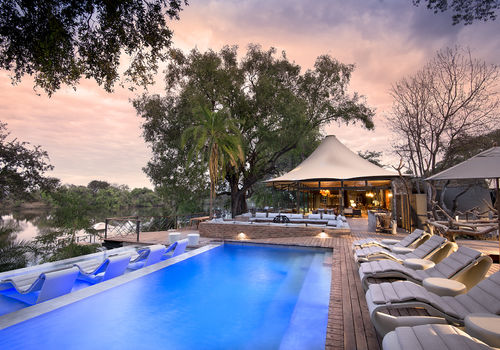 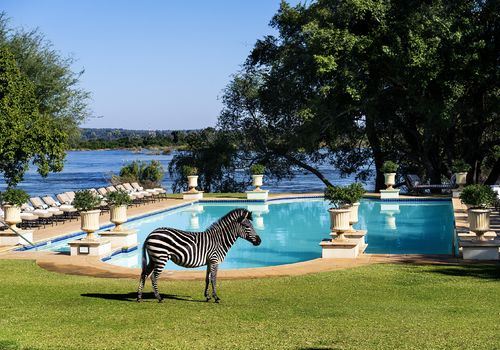 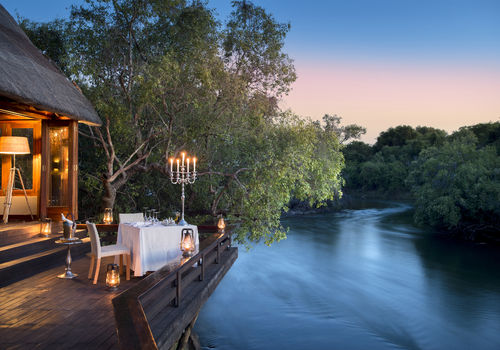 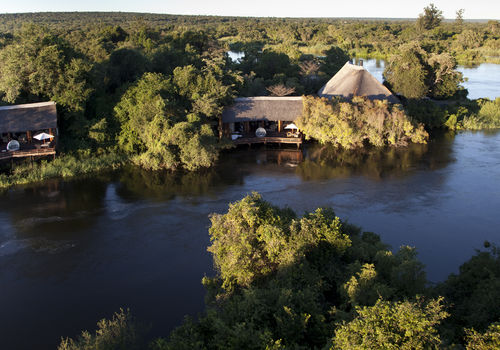 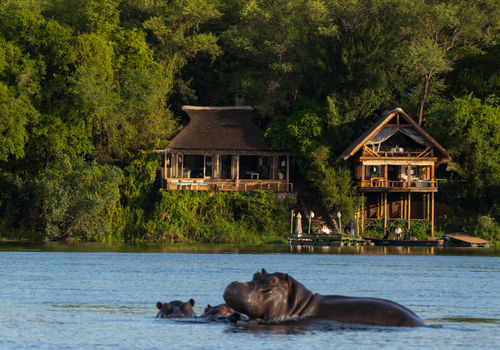 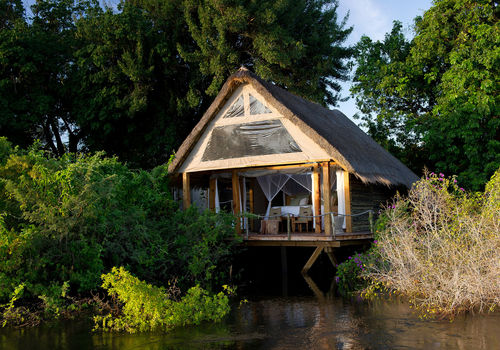 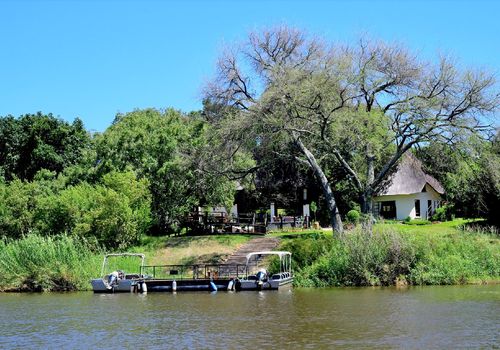 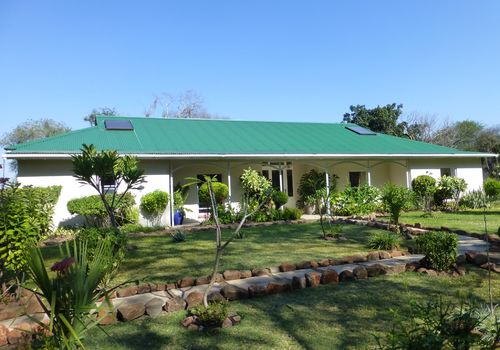