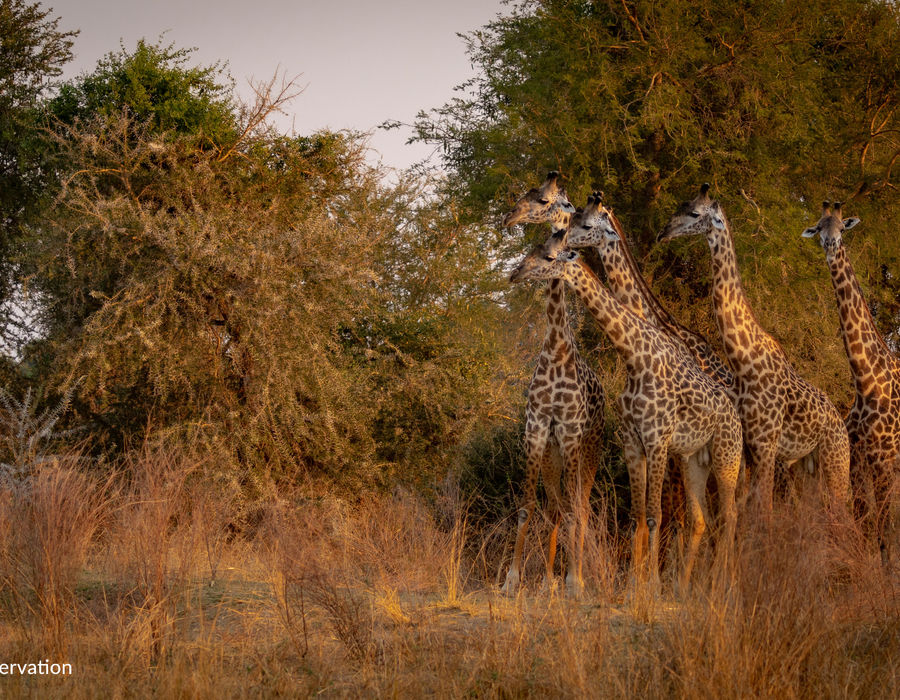 Between South and North Luangwa National Parks lies the beautiful bush setting of Luambe National Park. At 254km² and with just two camps inside the park, a safari in this small park is one of real seclusion and serenity.

From sprawling mopane woodland to the sausage trees and grasslands of Chipuka Plains and the riverine forests and floodplains that surround the Luangwa River, Luambe offers you the chance to experience many of Zambia’s characteristic natural habitats, with only a few kilometres separating them.

This environmental diversity has made the park a haven for a wide range of feathered species, and is a safari secret that is well-kept among seasoned birders. There are around 300 different bird species in Luambe, including gorgeous specimens like the Narina trogon, Allen’s gallinule, the western banded snake eagle as well as huge flocks of carmine bee-eaters that arrive in spring to nest and breed along the Luangwa River.

Four of the Big 5 (buffalo, elephant, leopard and lion) roam the park, and large herds of elephants and buffalo are often seen along the Luangwa riverfront and lagoons. Hippos and crocodiles are found in abundance, particularly up to 700 hippos that generally hang out in the pool below one of the camps. The endemic Crawshay's zebra and Cookson's wildebeest are regularly seen on morning game drives and bush walks, while smaller creatures like the porcupine, scrub hare, civet and honey badger often make an appearance on night drives.

Having lived most of his life in the Luangwa Valley and sharing the same passion for the area and its wildlife as his late father, Norman, Adrian Carr is to be believed when he says that “seeing Luambe National Park is to see the Luangwa as it used to be”. 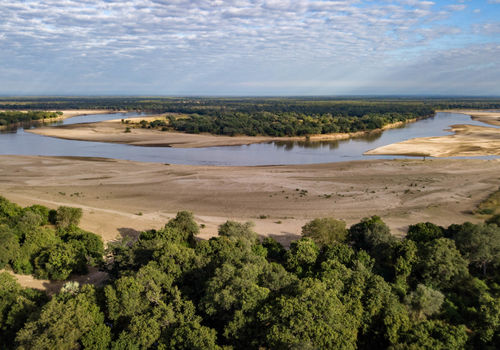