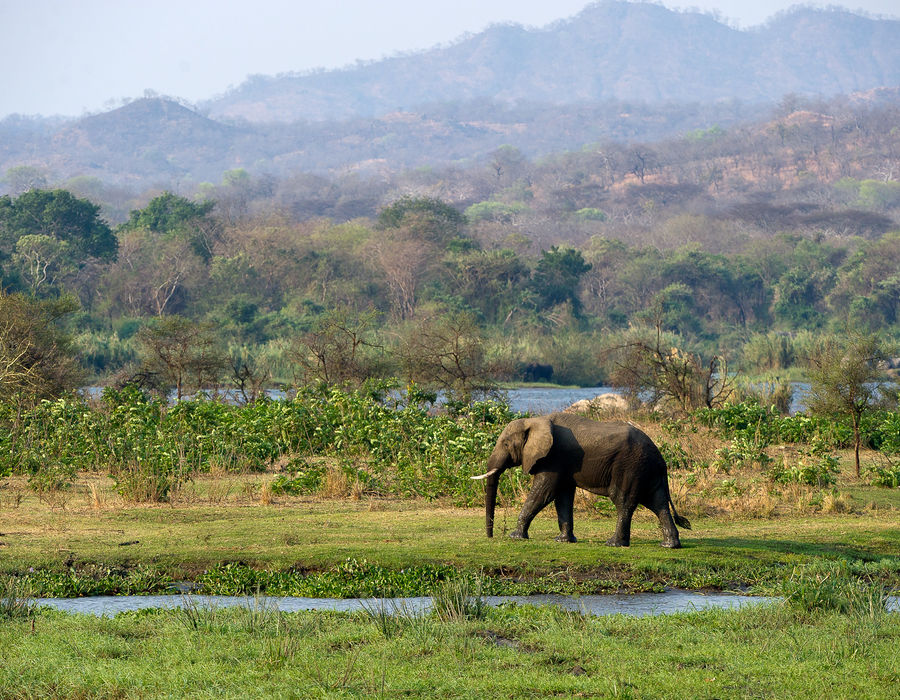 Majete Wildlife Reserve is Malawi’s only Big 5 safari destination and, like Liwonde National Park, is situated in southern Malawi, forming part of the Great Rift Valley. It is 691km² of stunning contrasting landscapes - mature miombo woodlands and granite topped hills give way to the Shire River valley and surrounding forests.

Majete is another of Malawi’s great wildlife success stories. When African Parks stepped in and took over management of the reserve in 2012, decades of poaching were slowly undone and it has since been transformed into a safe environment for endangered species and growing biodiversity. In fact, by 2017, the elephant population had grown so successfully to 430 individuals that 200 were translocated to Nkhotakota Wildlife Reserve as part of the historic ‘500 Elephants’ translocation project. A year later, two male and two female lions were translocated to Majete from South Africa with the aim of boosting the existing lion population’s genetic diversity.

Wildlife enthusiasts will have an exhilarating safari in Majete as game-viewing opportunities include all members of the Big 5 – even the endangered black rhino and about 600 buffalos – along with giraffe, zebra and the country’s largest variety of antelope species such as the greater kudu, suni, sable and Lichtenstein’s hartebeest. There are large pods of hippos wallowing in Shire River, which they share with crocodiles. Smaller animals to look out for are the yellow baboon, vervet monkey, thick-tailed bushbaby, bushpig, warthog, dwarf mongoose, porcupine, spotted hyena, serval, genet and civet.

Birders have the opportunity to spot some of the 300 species that have been recorded in Majete. The magnificent bateleur eagle thrives and they share the skies with four species of vulture, Livingstone flycatcher, Boehm’s bee-eater, cuckoo hawk and rock pratincole. Like most safari destinations in Southern Africa, birding in Majete is good year-round but excellent during the wet summer months from November to April.

There is a great combination of activities to choose from such as traditional game drives, walking and boating safaris, along with interesting conservation and cultural tours. Not to missed are the Kapichira Falls that lie on the river’s lower end and are easily reached by a short self-guided footpath and offer scenic views. There is a luxury lodge and a campsite managed by African Parks. 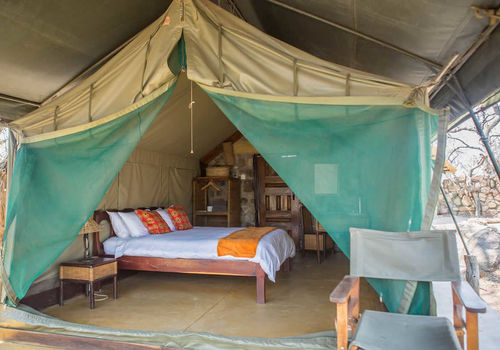